Transfiguration and Transformation: Thoughts on the Vatican Sakkos and Byzantine Hesychasm 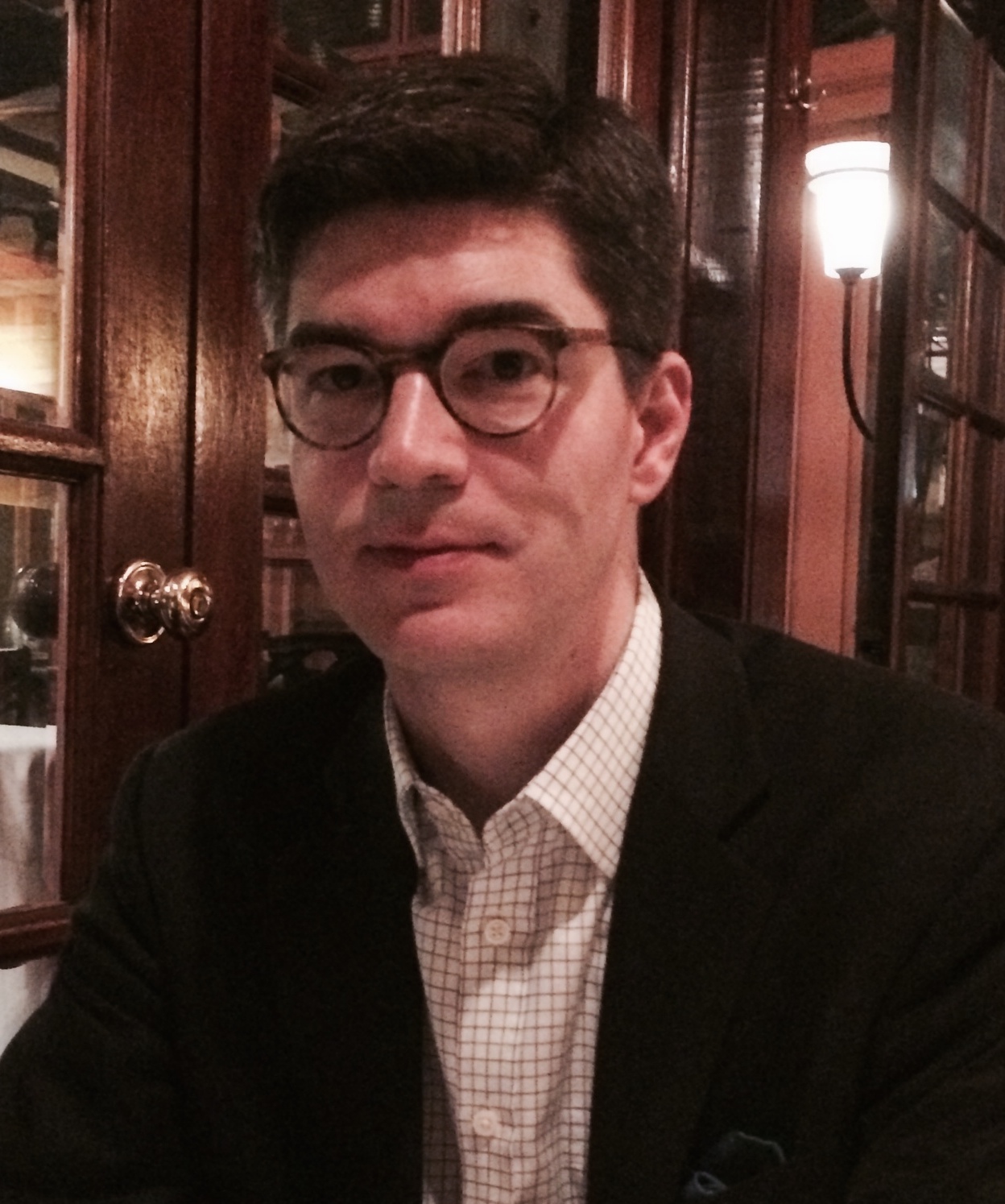 Warren T. Woodfin is Kallinikeion Assistant Professor of Byzantine Studies at Queens College, City University of New York. He earned his Ph.D. from the University of Illinois, Urbana-Champaign, in 2002. Woodfin’s research focuses on the art and archaeology of Byzantium and its cultural sphere in the eleventh through fifteenth centuries. He has a particular interest in textiles and dress and is the author of The Embodied Icon: Liturgical Vestments and Sacramental Power in Byzantium (Oxford University Press, 2012) and the co-editor, with Mateusz Kapustka, of Clothing the Sacred: Medieval Textiles as Fabric, Form and Metaphor (Berlin: Dietrich Reimer, 2014). For the past several years, he has been collaborating with a research team of U.S. and Ukraine based scholars to study a medieval burial complex, the Chungul Kurgan, in the Black Sea steppe. His preliminary article on the project (co-authored with Renata Holod and Yuriy Rassamakin) appeared in Ars Orientalis 38 (2010). He has also published articles in the journals Cahiers Archéologiques, Gesta, and Dumbarton Oaks Papers and has contributed essays to various edited volumes, including the Metropolitan Museum’s catalogue Byzantium: Faith and Power 1261­–1557, ed. Helen Evans (New York, 2004). Prior to joining the faculty at Queens College, Woodfin held teaching and research posts at Duke, Princeton, the University of Pennsylvania, the Metropolitan Museum, and the University of Zurich.