Applications must be submitted online through the Mary Jaharis Center's Interfolio portal. Application materials will not be accepted via email or postal mail. Required documentation.

Project: Documentation of the Northern Church and Contextualizing the Relations Between Religious Structures in St. Thecla (Meryemlik) Archaeological Site

A pilgrimage site dedicated to St. Thecla of Iconium is situated 2 km south of Silifke (Seleucia ad Calycadnum) in Mersin, Turkey. The site is locally referred as Meryemlik and is well known for its three large scale churches and numerous cisterns, most of which are products of imperial donation. The site seems to have had its active years limited to the Late Antiquity. Studies so far conducted on religious structures of Meryemlik have focused on two of the three monumental scale churches. In terms of its possible domed architecture, the “Cupola” Church is being considered as a predecessor of the domed basilical plan, and had been subject to several discussions in terms of its connections with Constantinopolitan styles. The Basilica of St. Thecla, causing awe with its size, is also mentioned in sources, both in terms of its architectural features and in its relation with the saint, especially with the rock-cut church underneath it, housing the cave that Thecla lived and later disappeared in.

On the northernmost and highest location of the site lies the remains of another equally monumental religious structure “the Northern Church”. The building, situated in this prominent location, is identifiable as a three nave basilica, with dimensions roughly 60 m x 30 m, with its apse oriented towards east-southeast. A schematic plan of the building has been documented by Herzfeld in 1907. The plan and the capitals and ambo platform visible on site were included in his 1930-publication with S. Guyer. Following this date, no other study has been conducted on the Northern Church, and later publications included only similar notes, and images taken from this early publication.

The Northern Church was included in the St. Thecla (Meryemlik) archaeological site survey program for the first time in 2021 in accordance with this project funded by the Mary Jaharis Center for Byzantine Art & Culture. In order to evaluate the building together with its surroundings and discover its topographical relations, detailed documentation work was conducted on the church and its surrounding remains, its relationship with the ancient road in the west, structures between this road and the church, the terrace walls on its northern slopes, the numerous rock-cut cisterns and chamasorium type tombs in the east and the west, and the architectural ornaments on the surface.

After the completion of the documentation process, the project aims to evaluate the processional routes connecting the religious structures and the relationship of the religious monuments with topography and with their surrounding structures, in an attempt to reconstruct the religious usage of the site. 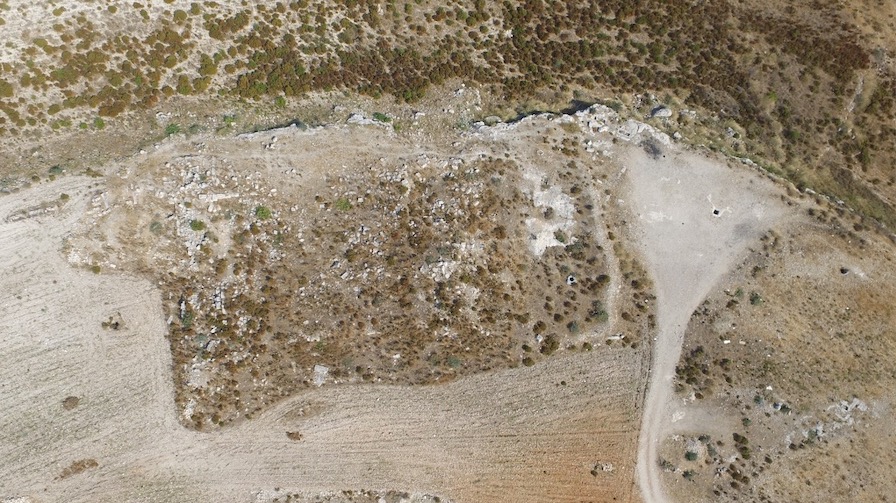 Aerial photo of the Northern church

Architectural plastic elements in the Northern Church: Columns of the atrium, ambo, a column capital

As the largest known source of building material in southern Türkiye, the limestone quarries of Dana Island (ancient Pityoussa) were the focus of the final campaign of the Boğsak Archaeological Survey-BOGA (Figure 1). Unusually for a quarry, the island preserves remains of the settlement known as Pityoussa, which developed during the fourth-eighth centuries CE, when seven churches were built, six being on the coast and one on the summit (Figure 2). This industrial settlement must have benefited from the intensification of the Eastern Mediterranean maritime networks after the foundation of the new imperial capital in Constantinople. The ambitious building activity across the province required large amounts of ordinary building material, such as the low-quality clastic limestone of Dana Island. Furthermore, the province of Isauria was known for its itinerant building crews who worked on several construction projects in the Eastern Mediterranean, as well as in Italy. The quarrying industry and trade on Dana Island were a product of this burgeoning demand.

Field investigations in 2021 prioritized the study of a particular industrial area (see figure 2, quarry zone 3) that stands out by a residential complex partially carved out of bedrock and occupying the lower corner of the largest quarry zone of the island (Figure 3). For the documentation of the quarries, the BOGA team used terrestrial photogrammetry, or Structure-from-Motion, in conjunction with field sketches and measurements. The fieldwork focused on four large quarries, which have relatively high vertical faces and well-preserved quarrying features, such as different types of stone extraction channels, tool marks, and partially cut stone blocks. Through this method, the team created accurate 3D models (Figure 4) that help us understand the techniques and tools of stone cutting and transport, the types of stone blocks produced in the quarries, and the volume of stone extraction. The extensive survey in the periphery of this industrial zone and across the coastal settlement resulted in the discovery of new quarries located further up the slope, beyond the elevation of 80 m asl documented previously. The team also located another church at the southeastern end of the coastal settlement and terrace houses with well-preserved rock-cut niches.

This project continues to investigate the social, economic, and technological aspects of the procurement of ordinary building materials, a topic that has received little attention so far in Byzantine Studies. It sheds new light on questions ranging from labor cost and organization to spatial relationships between habitation, religious practices, and industrial activity. It attempts to interpret the processes by which Dana Island quarries became integrated into wider Mediterranean maritime networks and the likely role of the island’s resources in the formation of the Isaurian building industry. 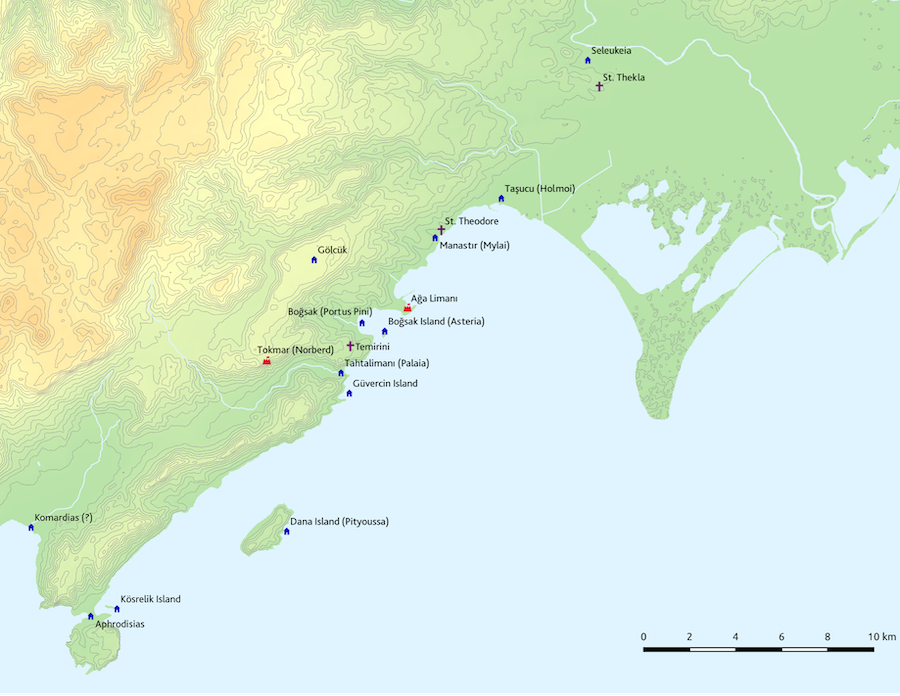 Figure 1: Dana Island and its environs (map by Kıvanç Başak) 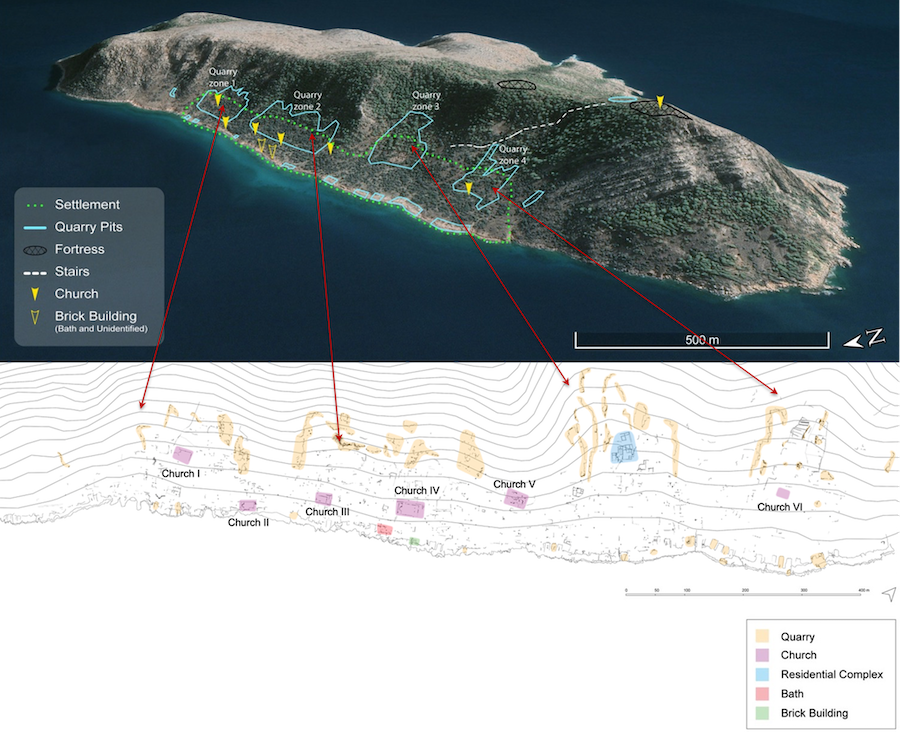 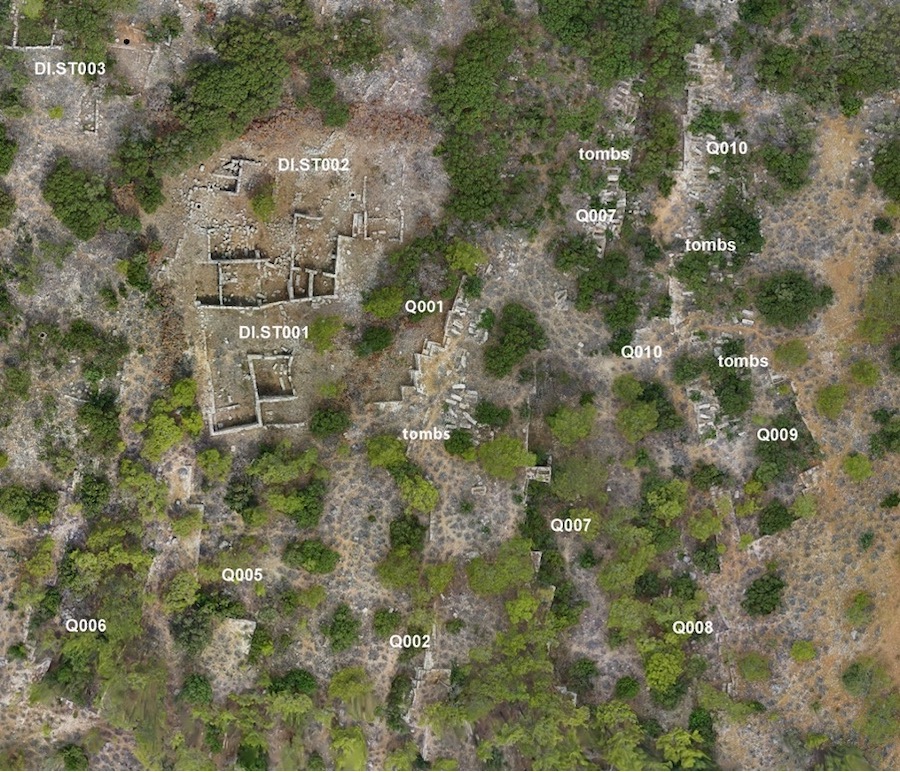 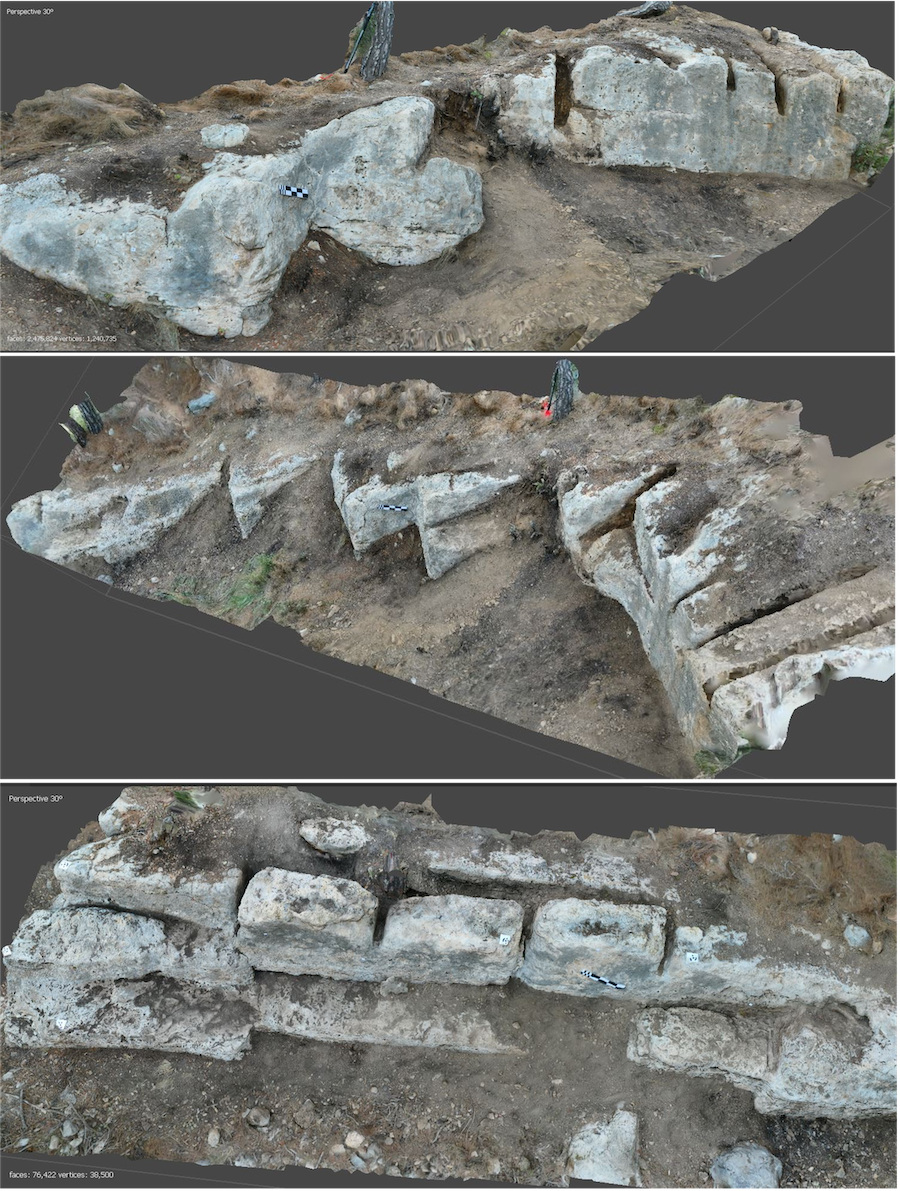 A complete application include

Easter in Late Antiquity and the Middle Ages