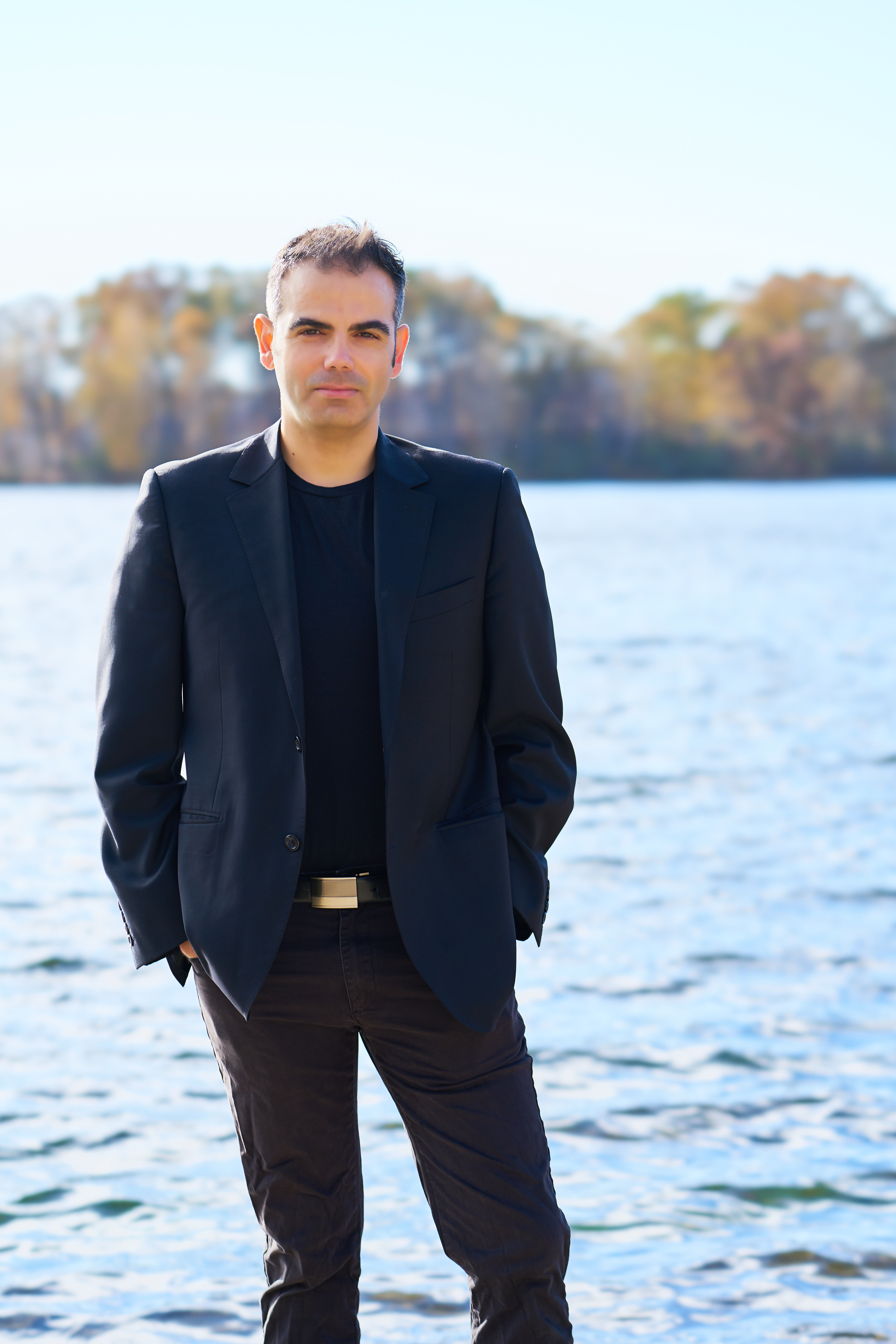 Pianist, Composer, and Inner Circle Music recording artist Lefteris Kordis is a unique voice in the Mediterranean Jazz idiom. A native of multi-cultural Elefsis, an ancient town near Athens, he began his musical education at the age of four. He has studied, performed, and composed based on a wide spectrum of musical genres, including Greek folk, Byzantine chant, Western classical, Jazz, and Modernist/Avant-Garde.

Lefteris graduated from the Music Gymnasium and Lyceum of Pallini, the National Conservatory of Athens, the Ionian University, and pursued a master’s and a doctorate at the New England Conservatory on a Fulbright and Onassis grant. He has performed in major international venues such as the Carnegie Hall, Panama Jazz Festival, Corfu Jazz World, and Toronto Jazz Festival.

Lefteris is currently Associate Professor at Berklee College of Music and at the Global Jazz Institute. He is the co-director of the "Aqua Jazz,” a program that builds bridges between folk musicians and jazz improvisers in Greece and the East Mediterranean region.

His discography includes six albums as a leader and numerous others as a sideman.