Introduction to 3D Modeling with Photogrammetry and Agisoft Metashape for Byzantinists

In this two-part workshop, led by Alicia Walsh, participants will learn the theory of photogrammetry and create a 3D model using Agisoft Metashape.

About the Workshop Leader 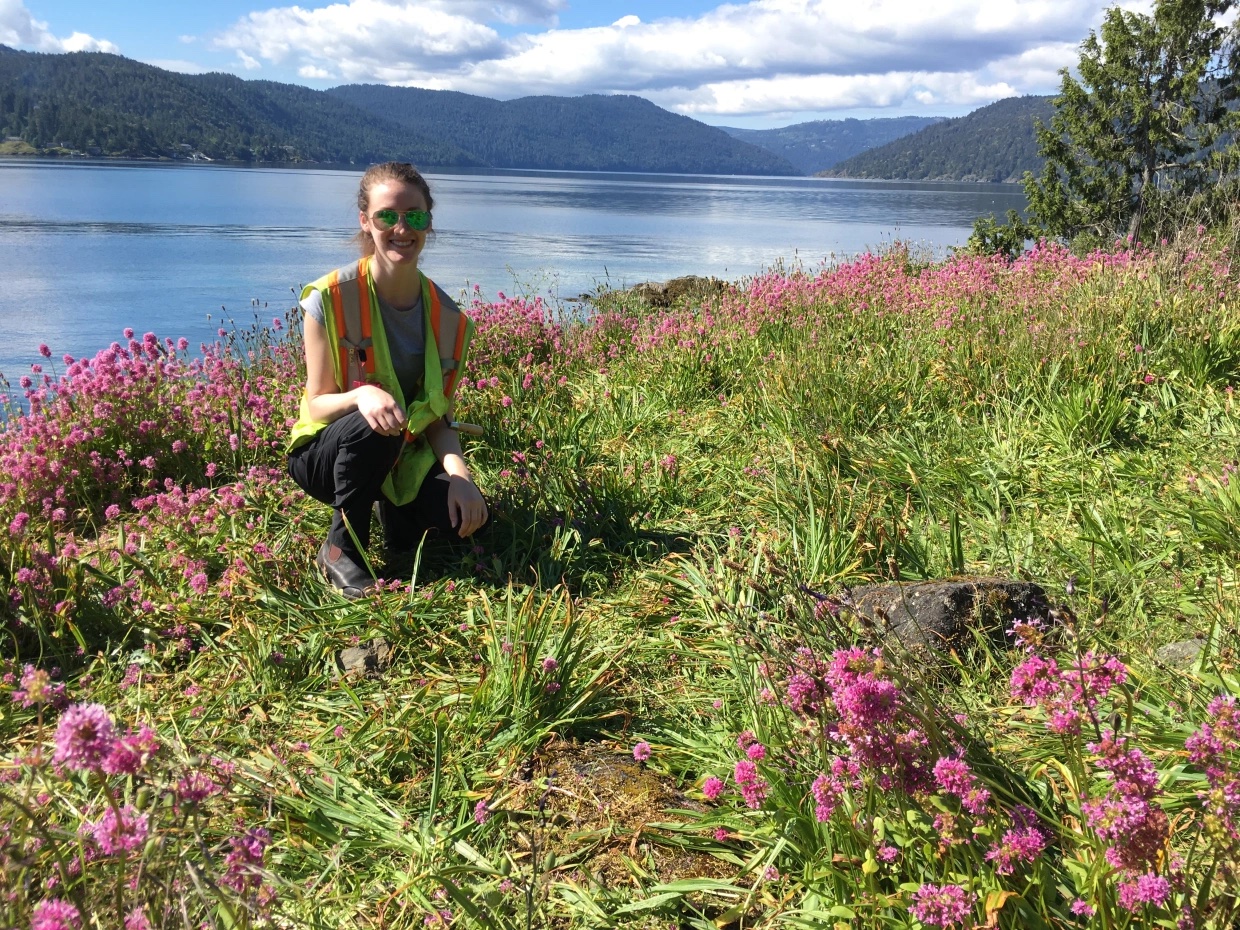 Alicia Walsh is a Canadian archaeologist, now based in Leiden, and the owner of Recollection Heritage. Educated at the University of Victoria and Leiden University, she has worked as a field archaeologist and illustrator on excavations in Greece, Israel, the Netherlands, and the Pacific Northwest. Her many projects using 3D modeling technologies include imaging objects in the collections of Leiden University, Institute of Classical Studies, University of London, and University of Pennsylvania Museum of Archaeology and Anthropology, as well as objects from excavations at Les Cottés in France and a limestone quarry in the municipality of Reimst, Belgium. Alicia has led courses and workshops on 3D Imaging and Modelling, 3D Imaging and Scanning, and Publishing 3D Models and Intellectual Property at the Institute for Classical Studies Summer School, Leiden University, and Sunoikisis Digital Classics Seminars.