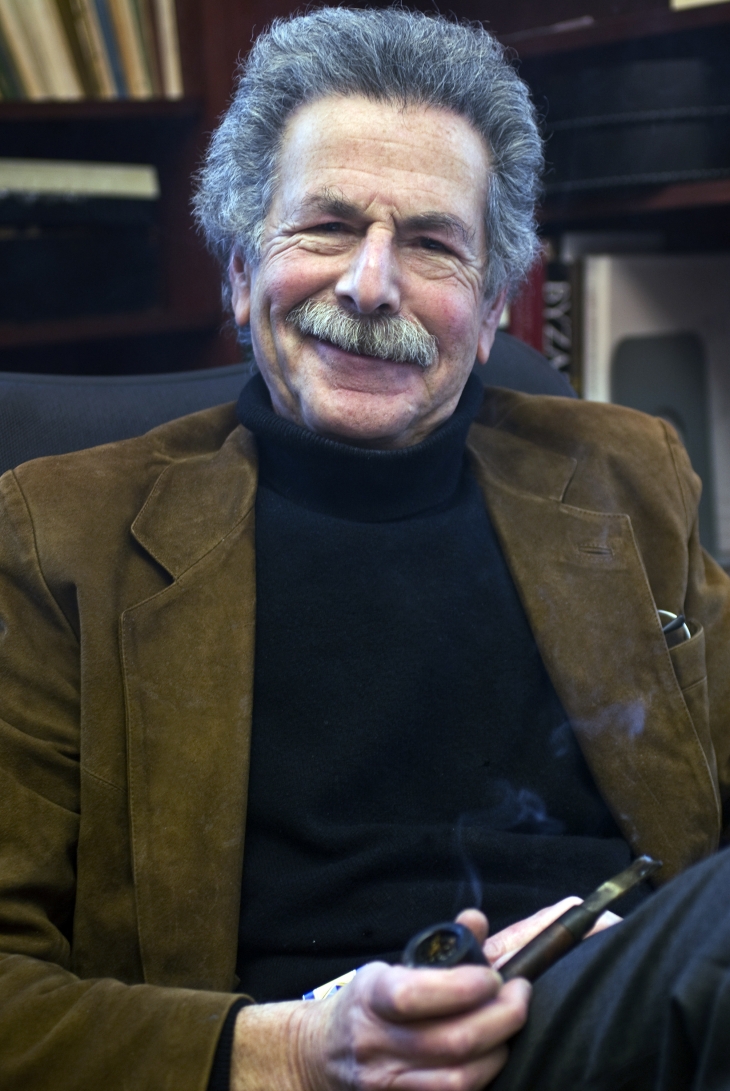 Dr. Cutler teaches courses in Late Antique, Early Christian, and Byzantine art. He also teaches graduate courses on theory, iconology, and methods of research. He has taught at Penn State since 1967 and is firmly convinced that the practice of research, leading to publication, is an integral part of teaching. The author of numerous books and articles, he has established himself as an international expert on ivory carving with such works as The Hand of the Master: Craftsmanship, Ivory, and Society in Byzantium (Princeton University Press). His most recent book is Byzantium, Italy and the North: Papers on Cultural Relations (Pindar Press). Dr. Cutler has been a member of the Institute for Advanced Study at Princeton and a resident in art history at the American Academy in Rome, and was awarded the Médaille François Ier of the Collège de France, Paris. He has held four fellowships at Dumbarton Oaks, Harvard University's Center for Byzantine Studies in Washington, D.C., and has been the Paul Mellon Fellow at the Center for Advanced Study in the Visual Arts at the National Gallery of Art in Washington, D.C. He held the Humboldt Research Prize from the Alexander von Humboldt Foundation in Germany in 2001–2002 and was a visiting scholar at the University of Chicago during spring 2001. Dr. Cutler was named a Fellow of the John Simon Guggenheim Memorial Foundation for 2002–2003 and was elected a Fellow of the Medieval Academy of America in 2005. In 2007, he was awarded the College of Arts and Architecture Faculty Award for Outstanding Teaching. He is currently working on his book, The Empire of Things: Gifts and Gift Exchange Between Byzantium, the Islamic World, and Beyond. In spring 2009 he was a senior research associate at the Khalili Centre at Oxford University, and in 2011–2012 he returned to Oxford as Slade Professor of Fine Art. In February 2014 he held the position of Visiting Scholar at Dumbarton Oaks.